Why trying out simple baseline models?

I have been working on open source project to work on Malayalam text classification approaches. If you want to follow along the previous blogs check the tag #malayalamtextmodels

One of the most under-rated advices which I actually learned from the Approaching almost any Machine learning Problem(AAAMLP) by Abhishek Thakur was to start always with simple models and to create a baseline first. This is something Jeremy also repeatedly emphasises:

So we should always be careful to benchmark simple models, as see if they're good enough for our needs. In practice, you will often find that simple models will have trouble providing adequate accuracy for more complex tasks, such as recommendation systems, NLP, computer vision, or multivariate time series. But there's no need to guess -- it's so easy to try a few different models, there's no reason not to give the simpler ones a go too!

Instead of directly trying out transformers models, I first thought of working with some simple models and see how well they perform. Since I had previously read AAAMLP and seen Abhisheks chapter on how trying out simple techniques in IMDB dataset have him impressive results. I also thought of trying the same approaches.

What follows is my attempt to follow steps initially outlined in AAAMLP book.My code doesn't depart from the original code in book much.

Let's start off by importing libraries:

For training, I used a privately shared dataset with me which contained news articles with their associated labels. It contained almost 9000+ sentences labelled in 6 categories of news like Sports, Kerala, Business, Gulf, India, Entertainment.

One of the first models shared was about using Logistic regression and Count Vectorizer model in AAAMLP book. Let's see how well it performs in our dataset.

The function to create k-folds for calculating validation accuracy across K folds of data. It's very important to create good validation sets.

A bit faster to complete training, yet only difference is it's having less accuracy compared to previous approach.

I am genuinely surprised by the following: 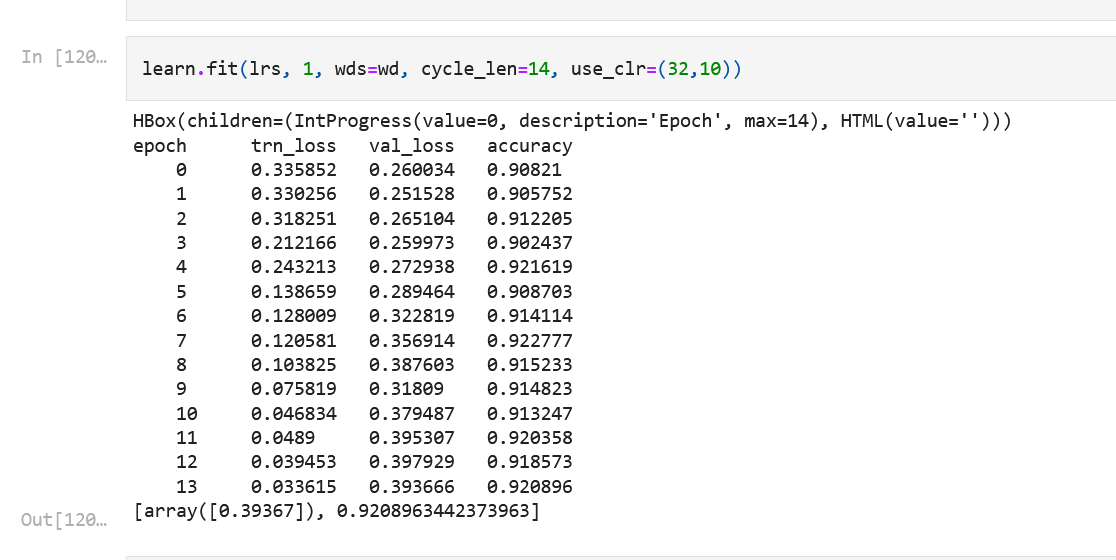 What is the difference between Vaaku2Vec and this simple model if it's just less than 3% more accurate?

Yet there is a huge difference between ULMFiT approach which Vaaku2Vec and our baseline model. The Vaaku2Vec model has been trained on base model of Malayalam Wikipedia text, so more text corpus will be present and the model has learned from it. In case of our simple baseline model, it has learned just from 9000+ data points only. Now in case of a new word which is not in this dataset, there is a probability it maybe found in Vaaku2Vec model. Yet it's not always true, because words like Covid will defenitely be not recognized by Vaaku2Vec model also.

One of the best things about using simple models to train is also that you can use it for data labelling efforts. To be honest, I am still learning more about data-annotation and labelling. My friend Alex is an expert though here and checkout his awesome blog How to get the most out of data annotation. I really loved this image showing 5 steps of datalabelling. 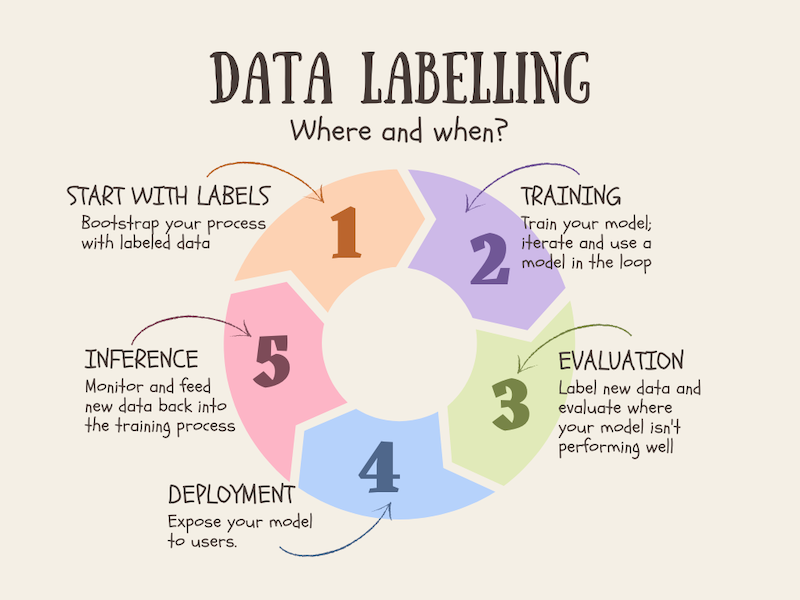 I see more work on data annotation coming soon as part of this project also. With that have a nice day.